The OKOSCAN 73HS system of combined rail testing is designed for: 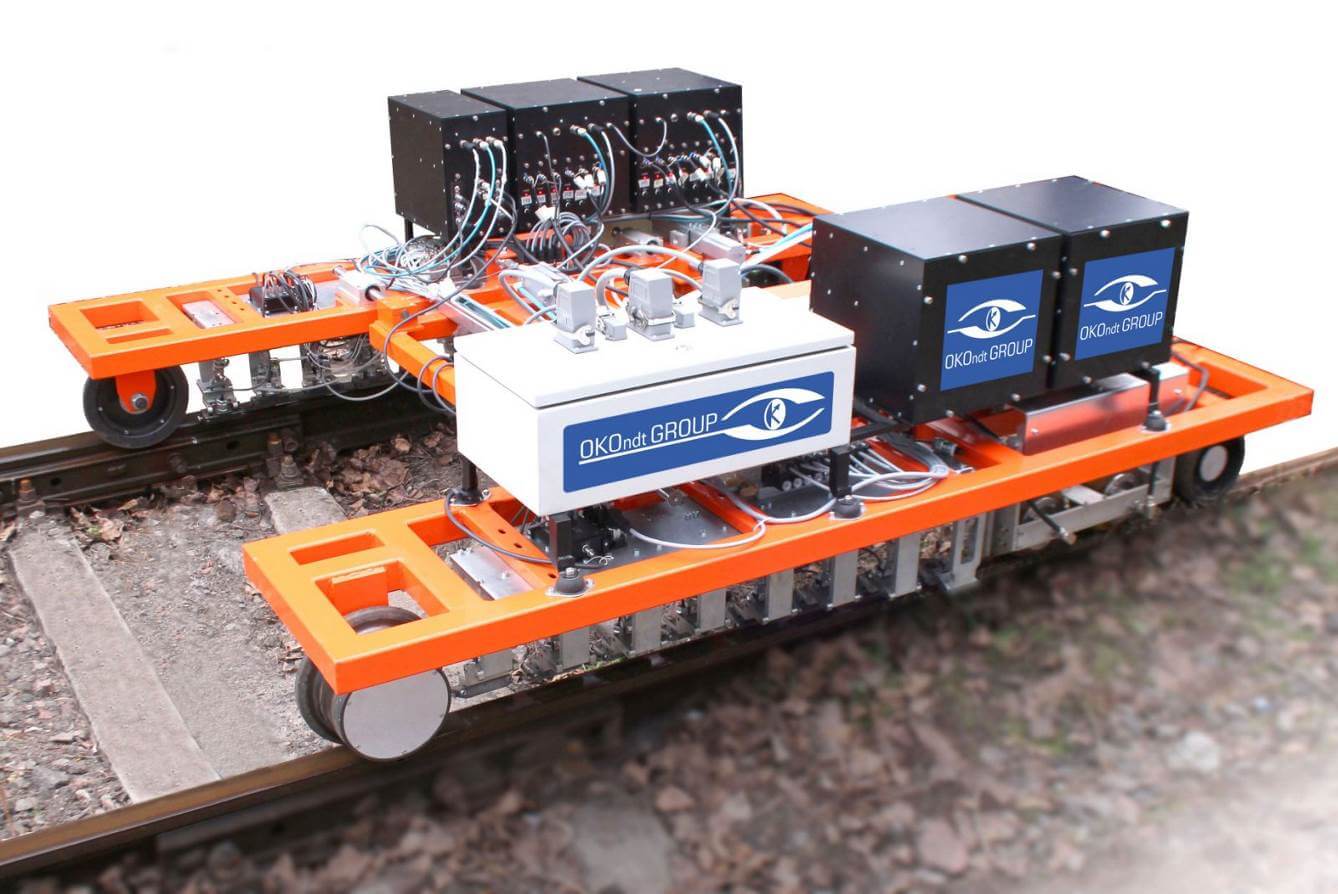 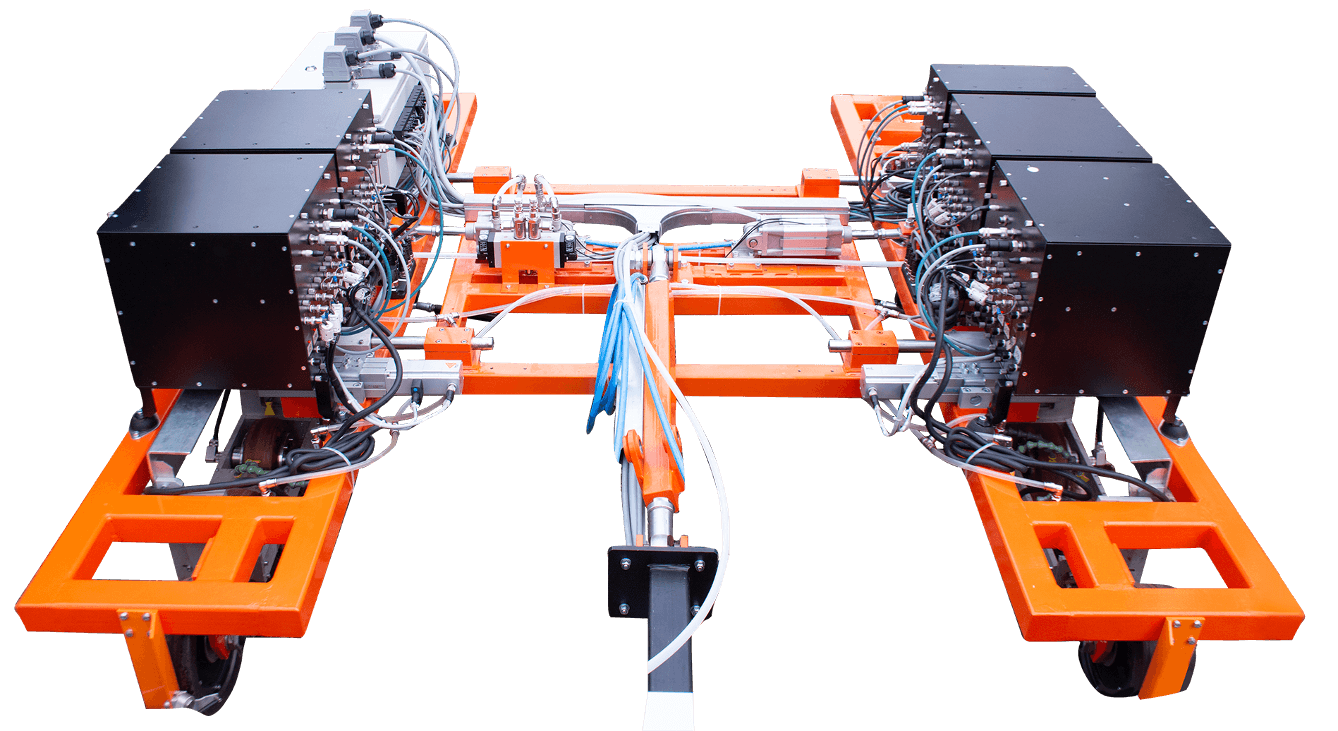 The flaw detection trolley provides precise positioning and movement of ultrasonic and eddy current transducers (probes). Pneumatic equipment mounted on the trolley is used for automatic adjustment of the trolley to the track width. Also, this equipment allows to ensure positioning of each transducer on its own tested area.

Main advantages of the trolley:

The eddy-current test unit consists of: 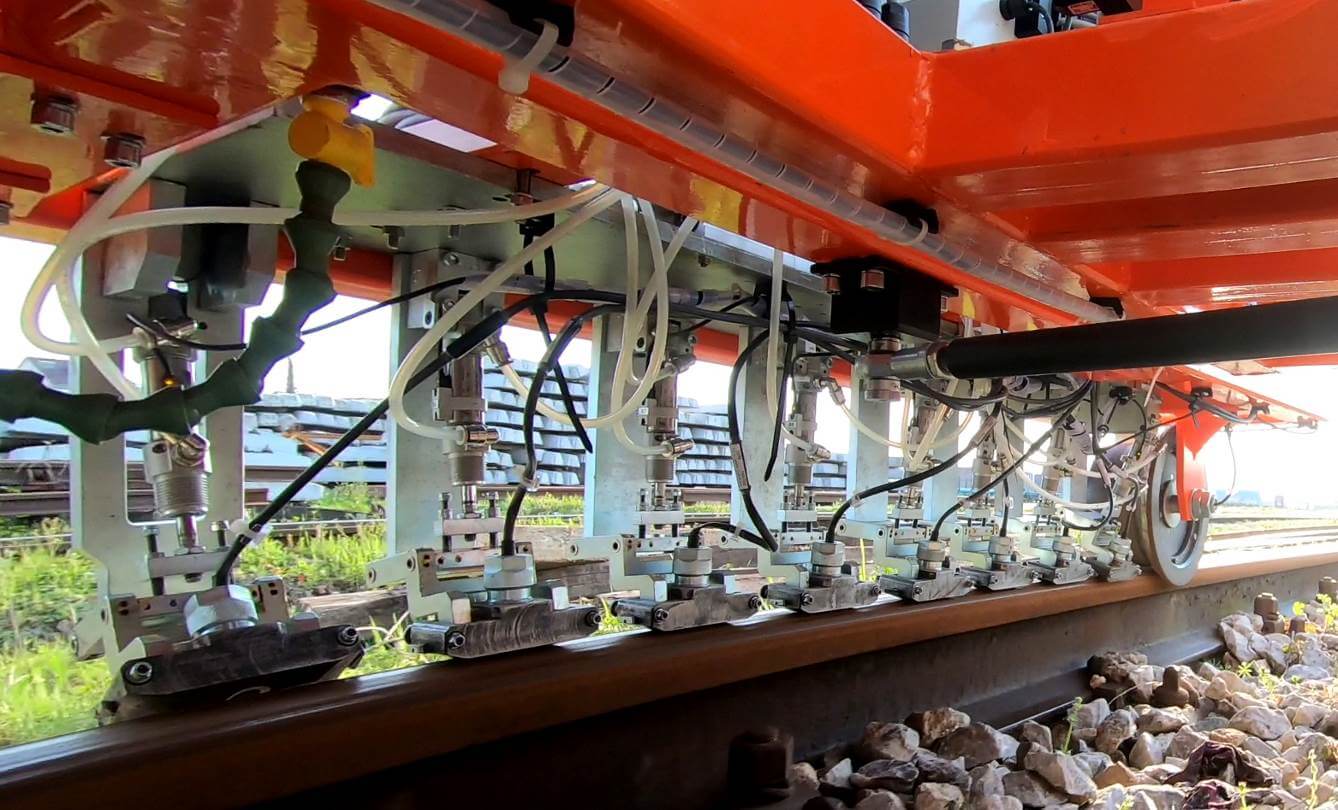 Features and technical specifications of ECT used in the system:

All the ECTs are positioned on the rails so that 100% testing of the working edge and the running surface is ensured. 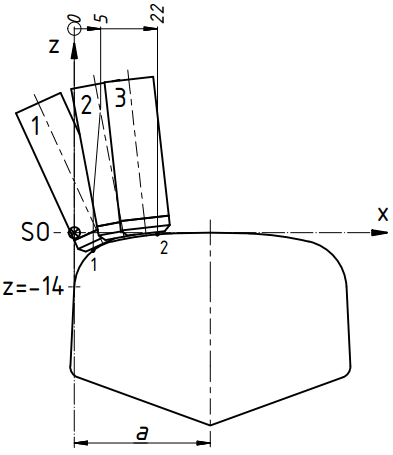 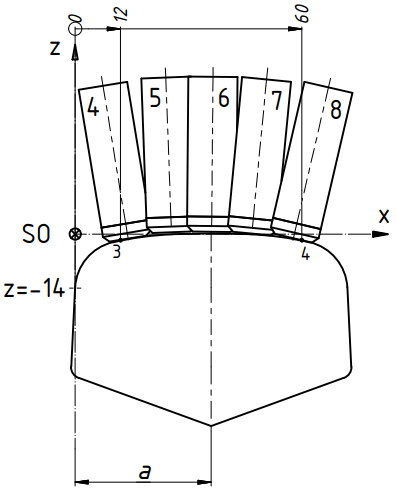 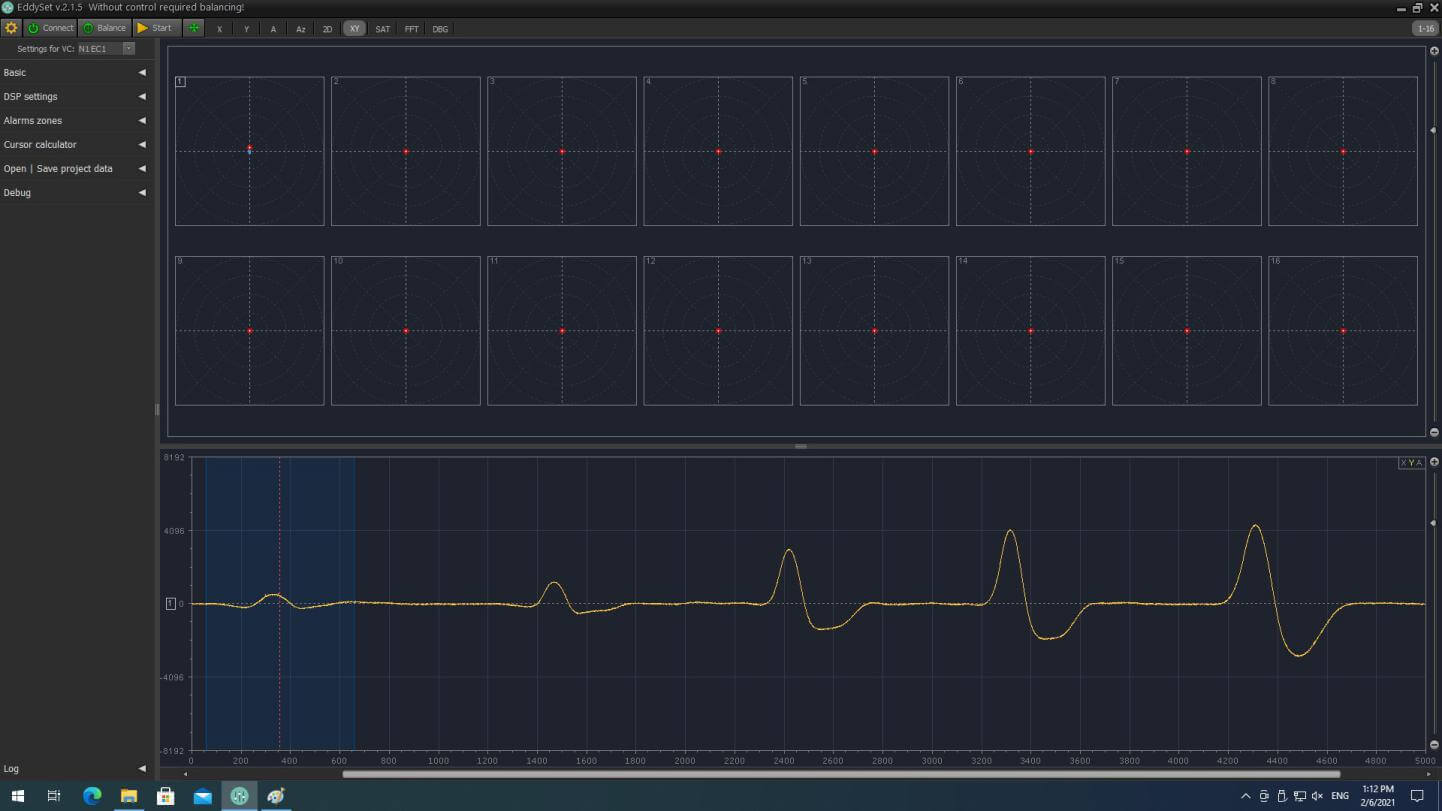 Software for setting up the flaw detectors 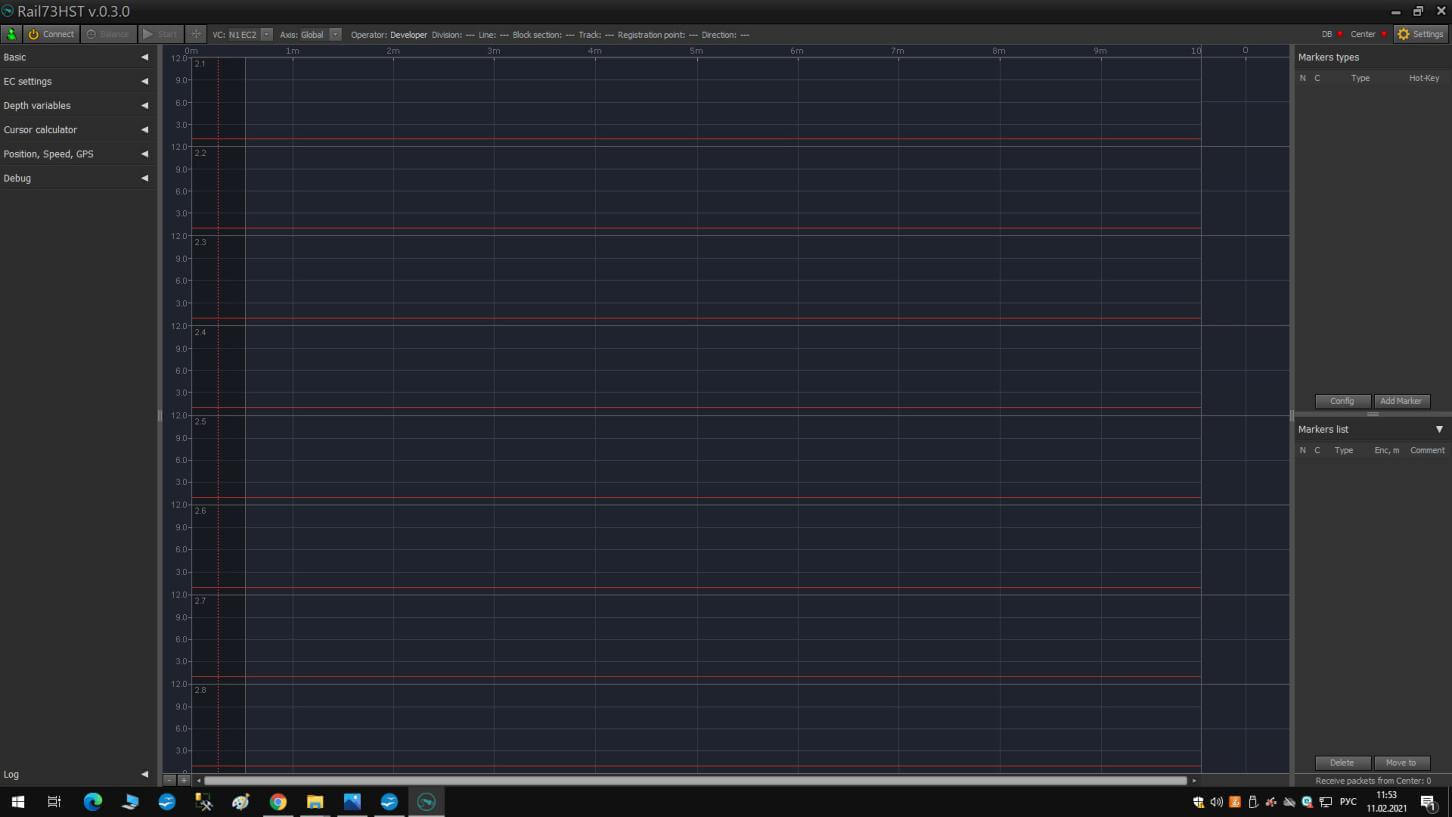 Software for control and analysis of the current data 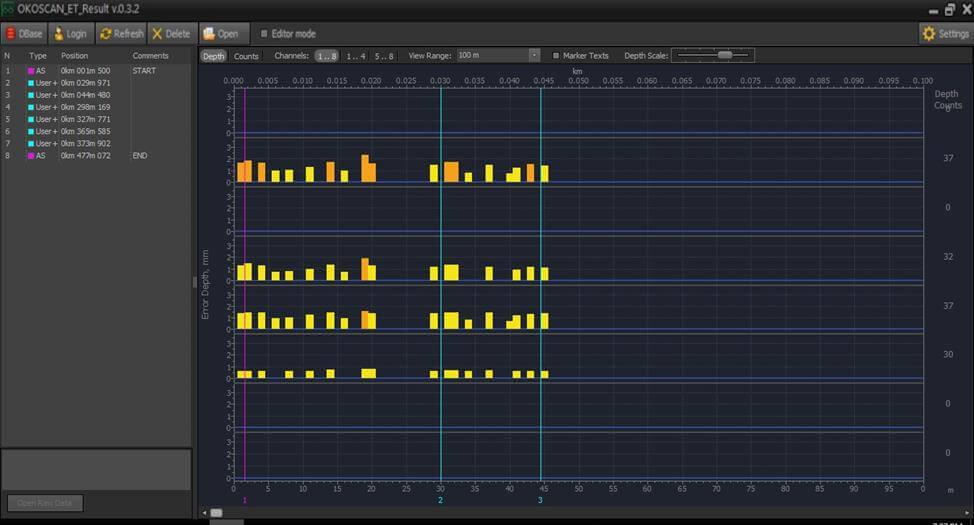 Software for viewing the testing results 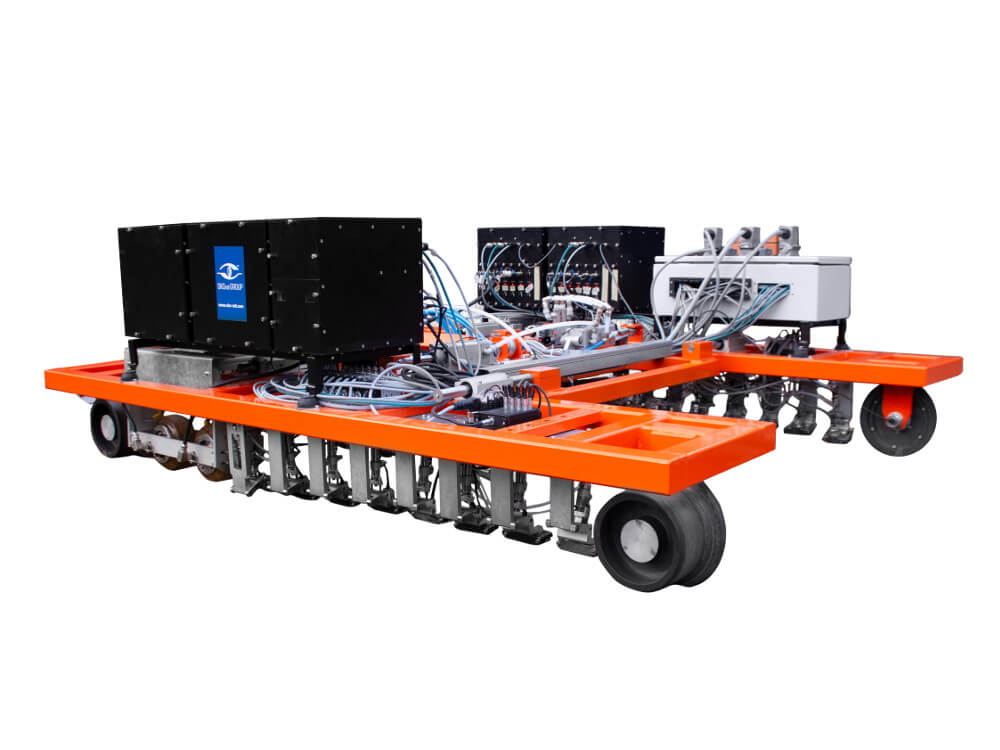 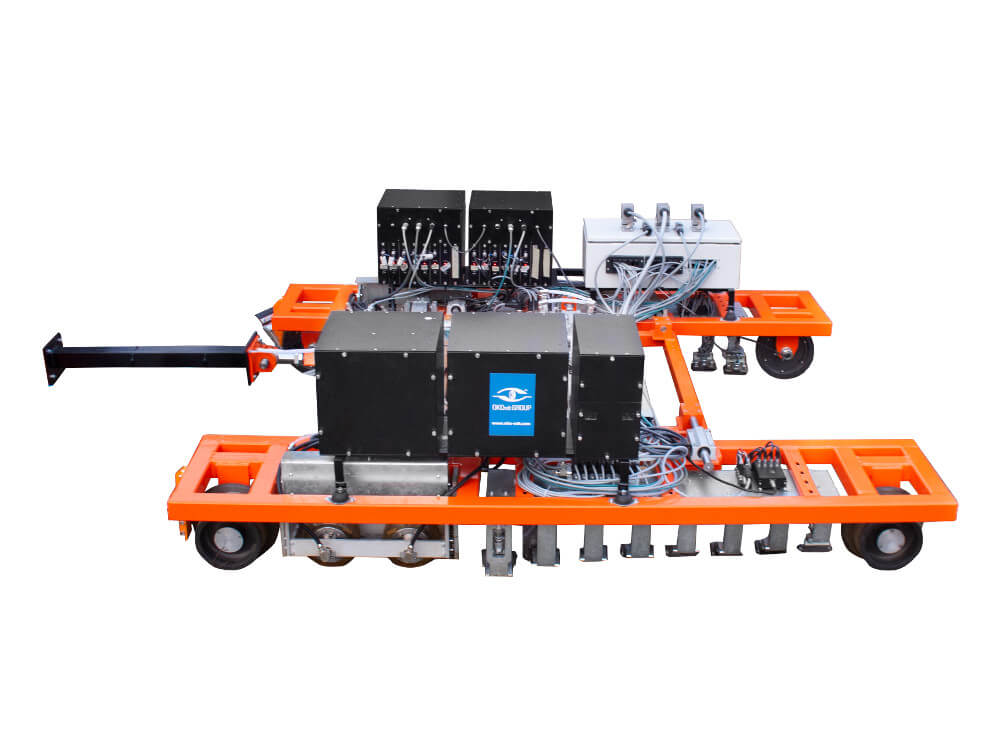 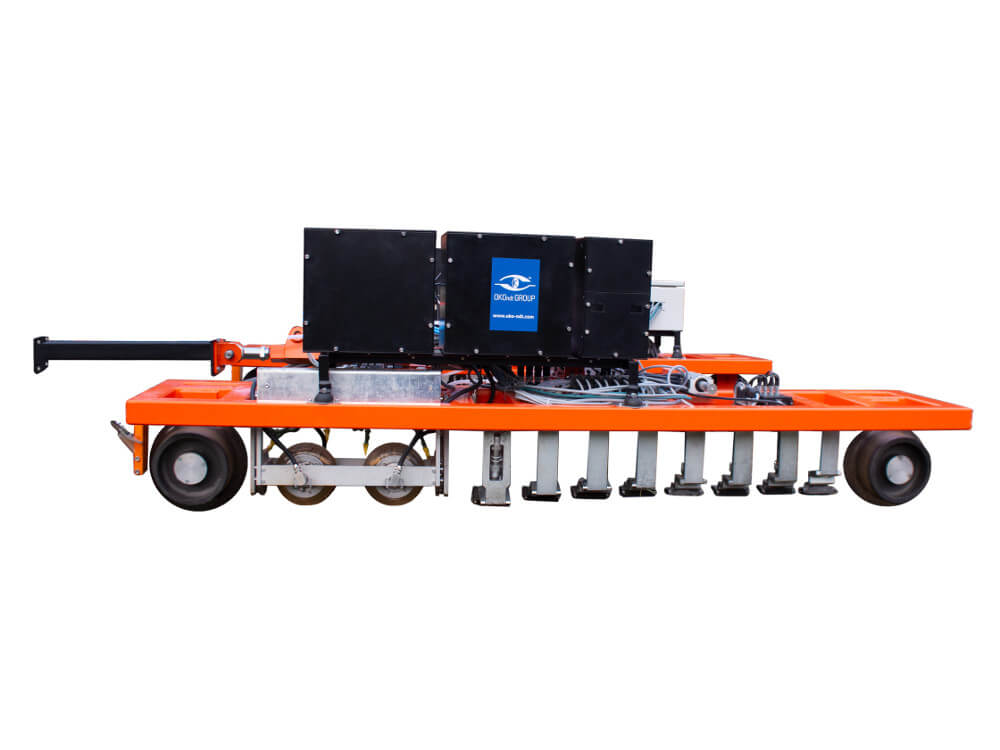 Main technical specifications of the system

Parameters of tested areas and of the flaws detection efficiency