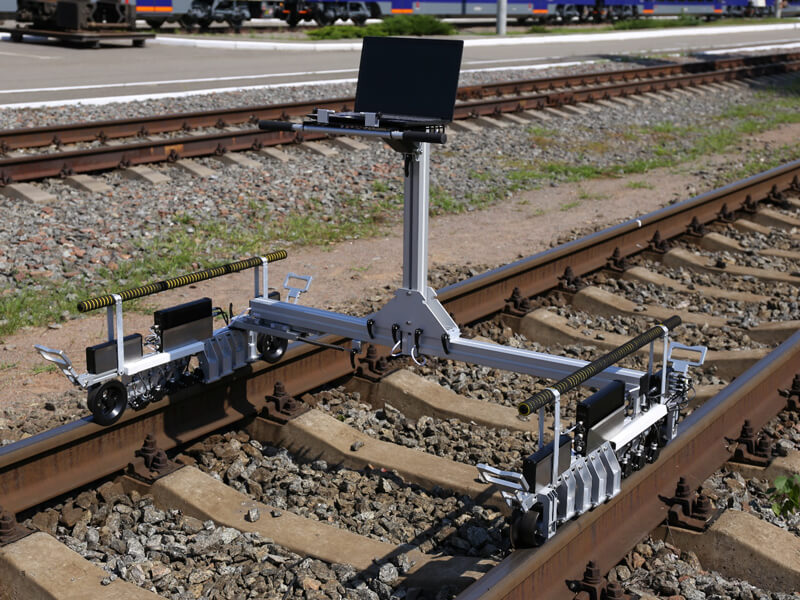 Durability and reliability of rails in-service play a decisive role in railroad industry that is due to the fact that the development of the defects and breach of strength characteristics of the rails can result in their breakage or even lead to crashes. Operation of rails within many years has shown which types of defects are mainly developed in them (see UIC Code 712 R) and, of course, it can have a crucial effect on the railroad traffic safety. OKOndt GROUP, in order to provide for the monitoring procedure, as well as to evaluate the railway track rails condition, has released 16-channel double rail eddy current flaw detector ETS2-73. 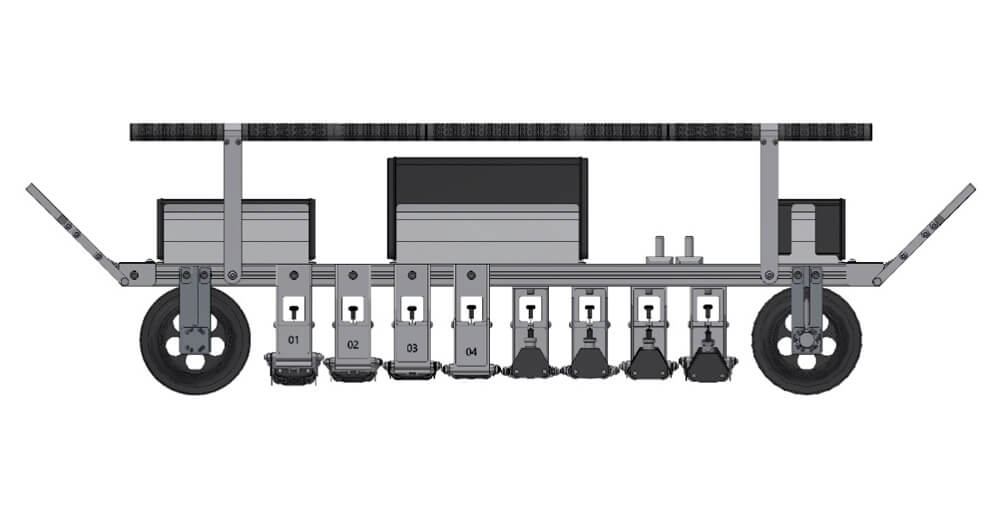 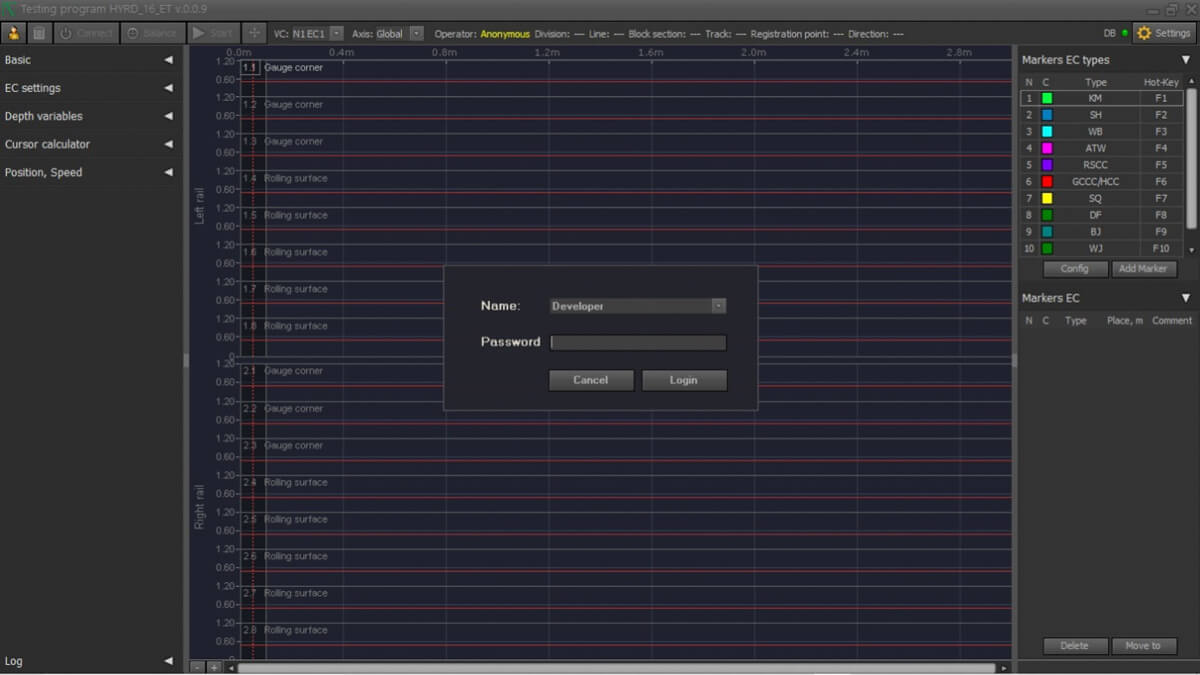 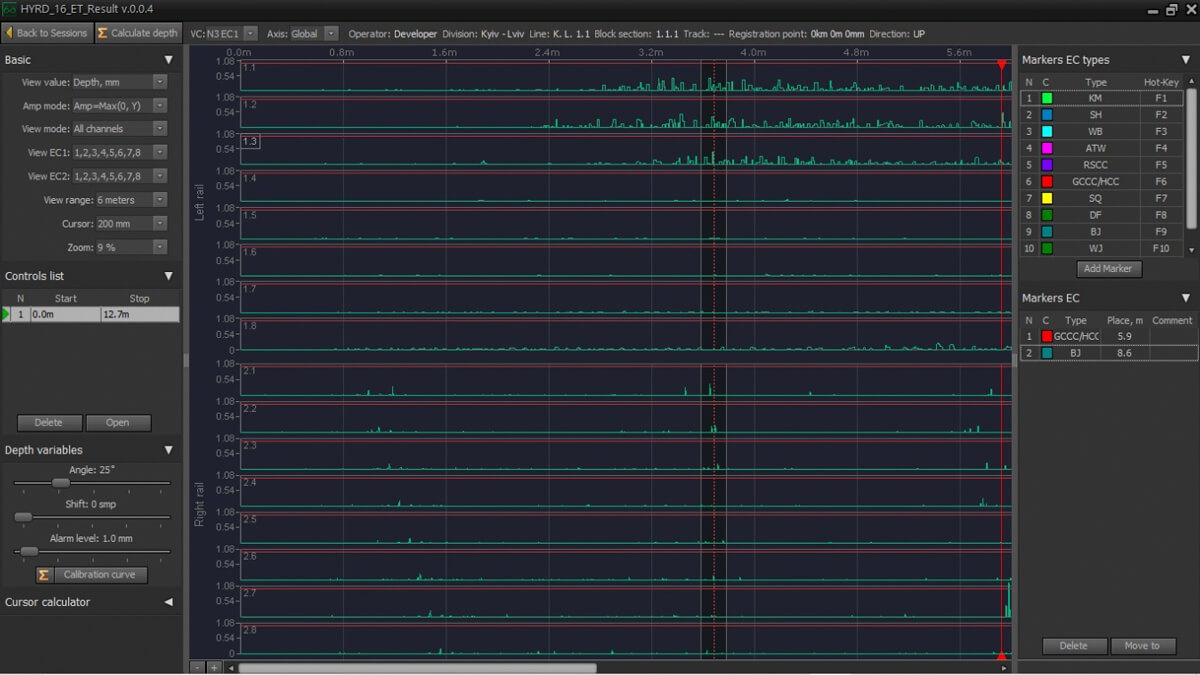 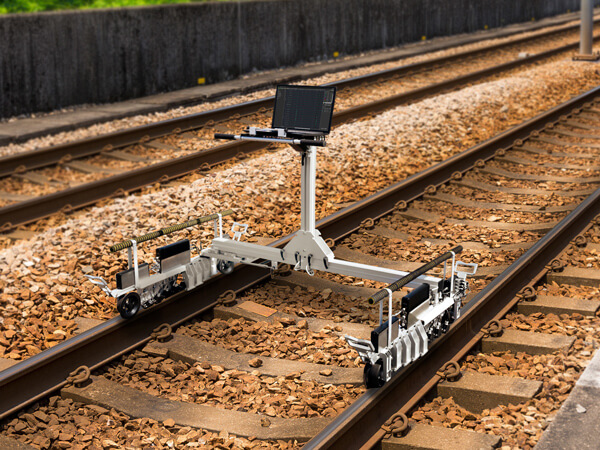 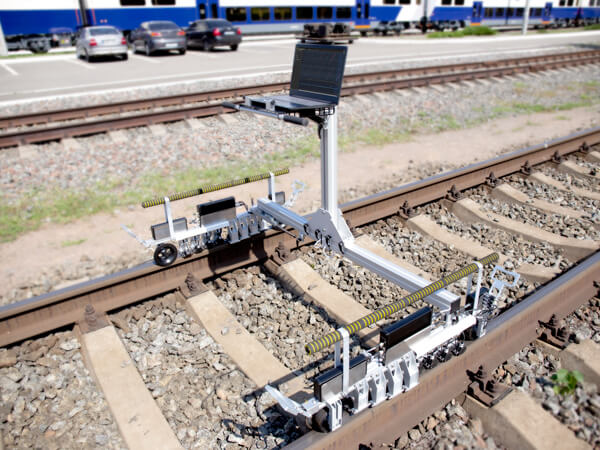 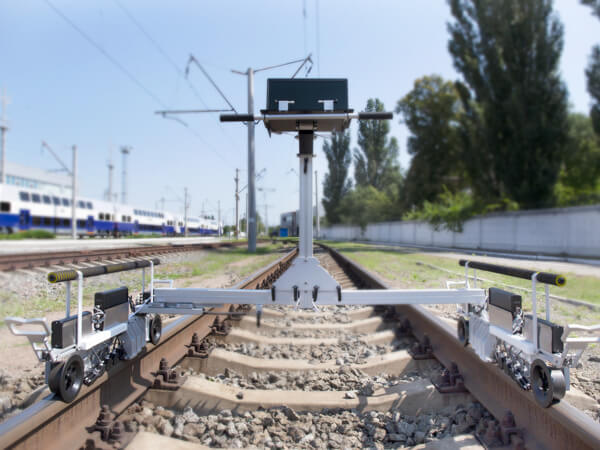 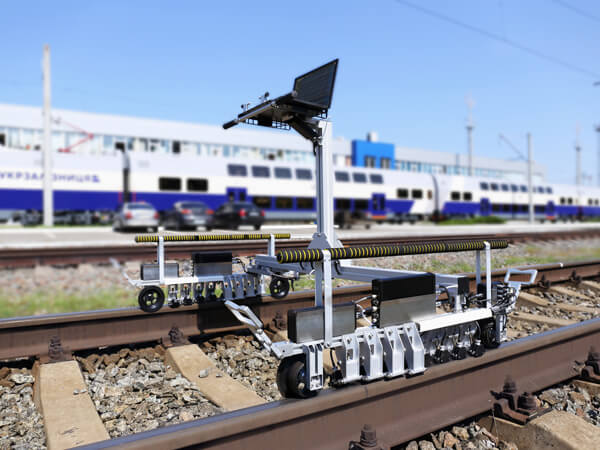 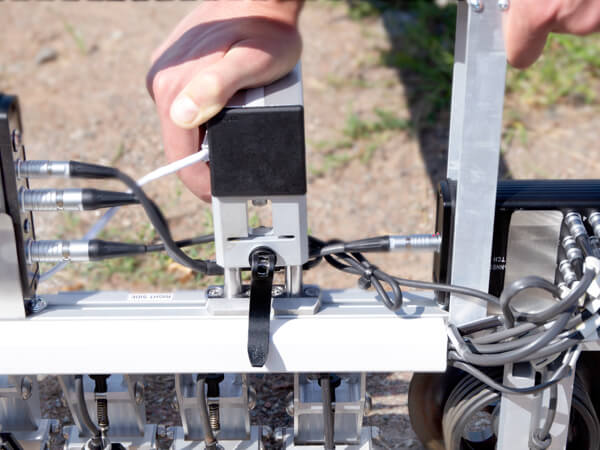 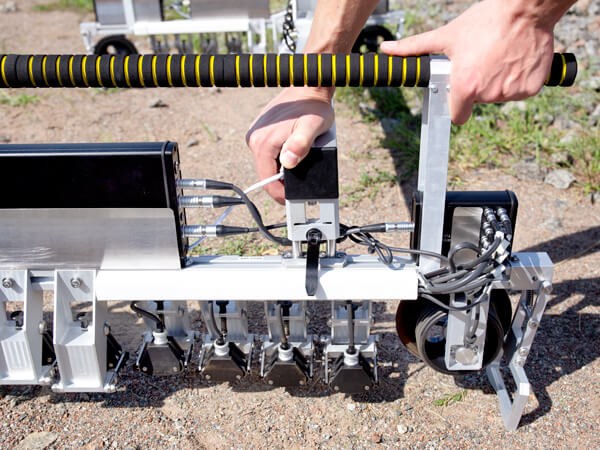 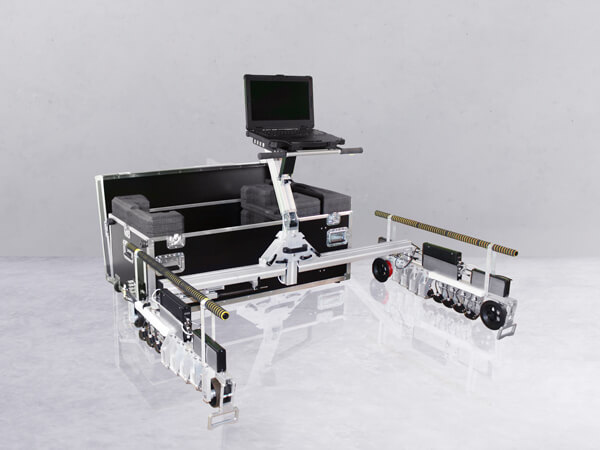 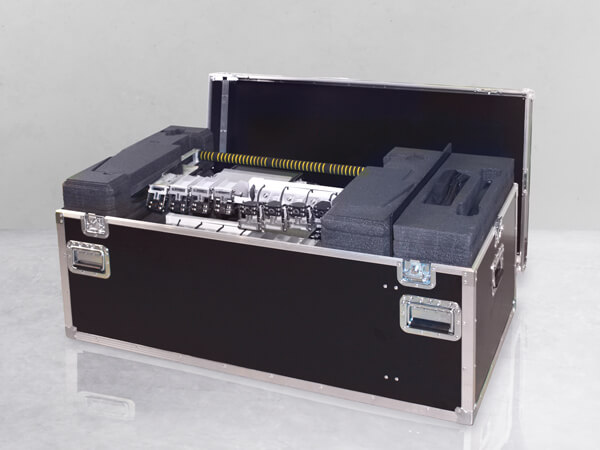