OKOndt Group exhibited at the most important event of the year for all the railroad community–transport technology and systems exhibition InnoTrans took place on September 18-21, 2018 in Berlin.

The figures will represent the scale of the event.

About 150,000 visitors from 149 countries from all over the world had a possibility to see the railroad transport industry innovations that were represented by over 3,000 experts and exhibitors from 60 countries.

Nondestructive testing has become the integral part of the show along with the other segments, like

OKOndt Group and the products which were represented at the company booth contributed a lot into a good standing of Ukraine among the international stakeholders in the field of development and production of the state-of-the-art NDT instruments. We demonstrated a range of advanced technology products for the rolling stock elements, rails testing, both during their production and in-service, to all the railroad professionals. 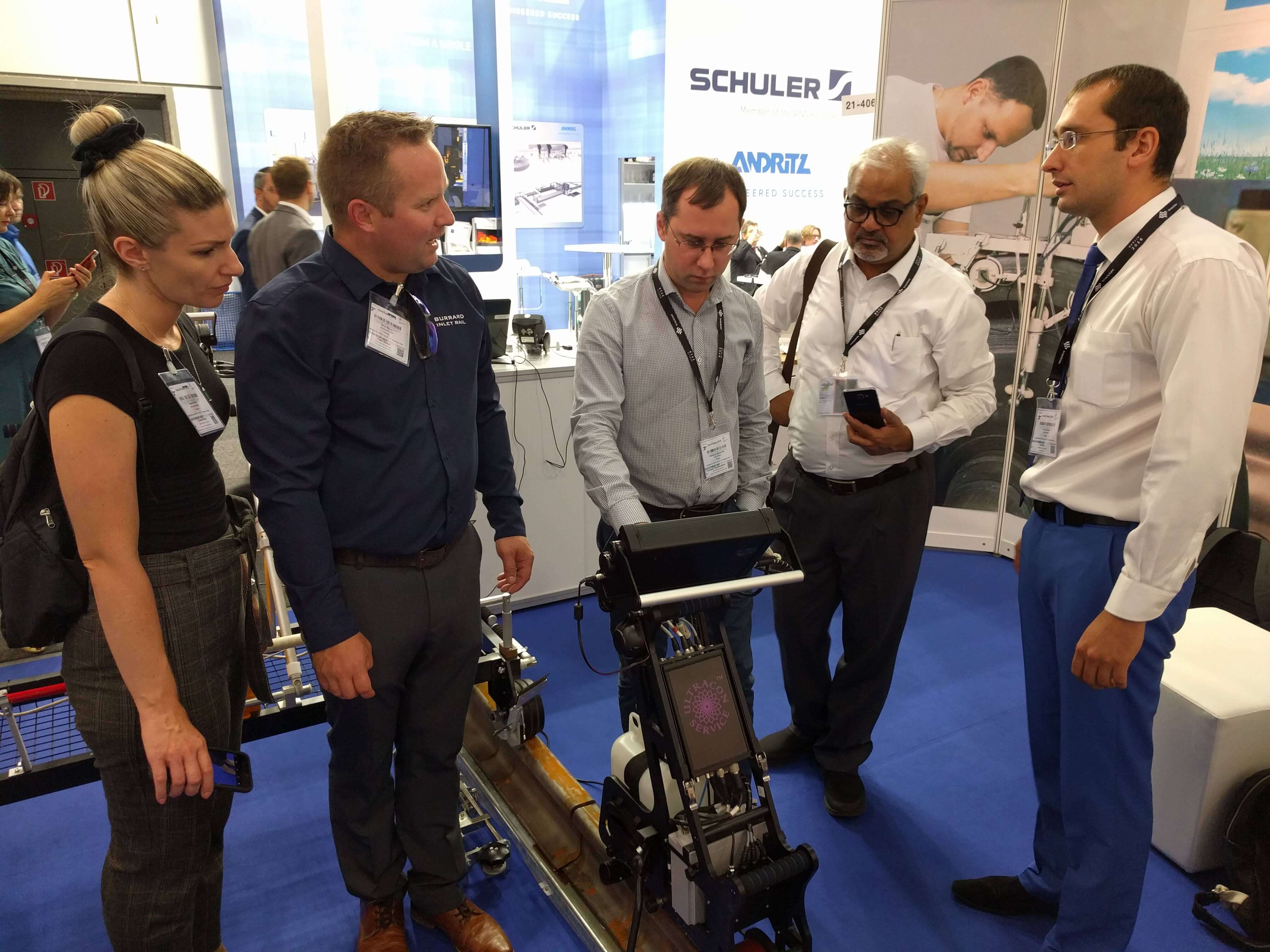 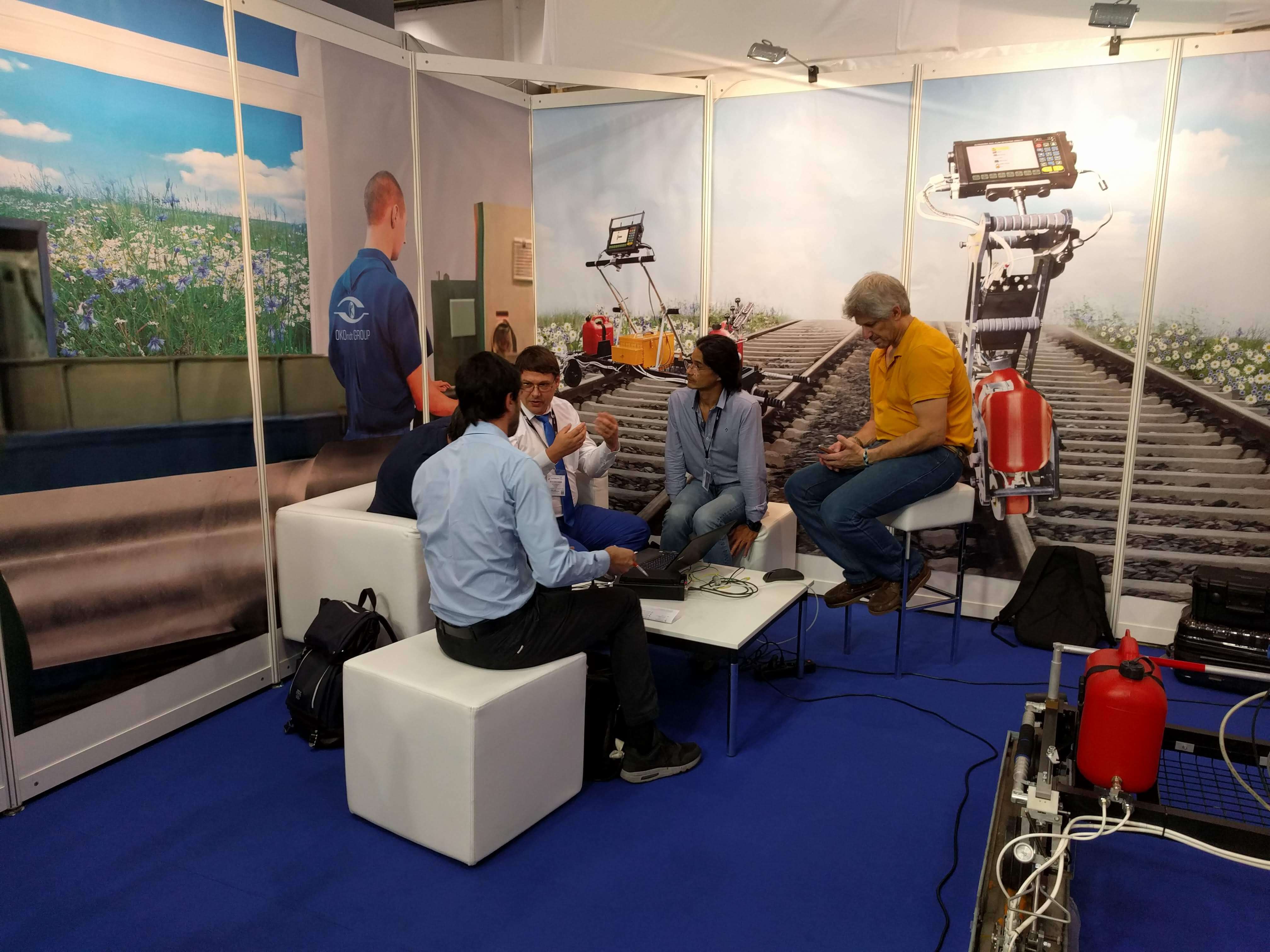 OKOndt Group booth was fitted with the real rails having special artificial flaws in them. So, the specialists could explore the following equipment directly at the booth: 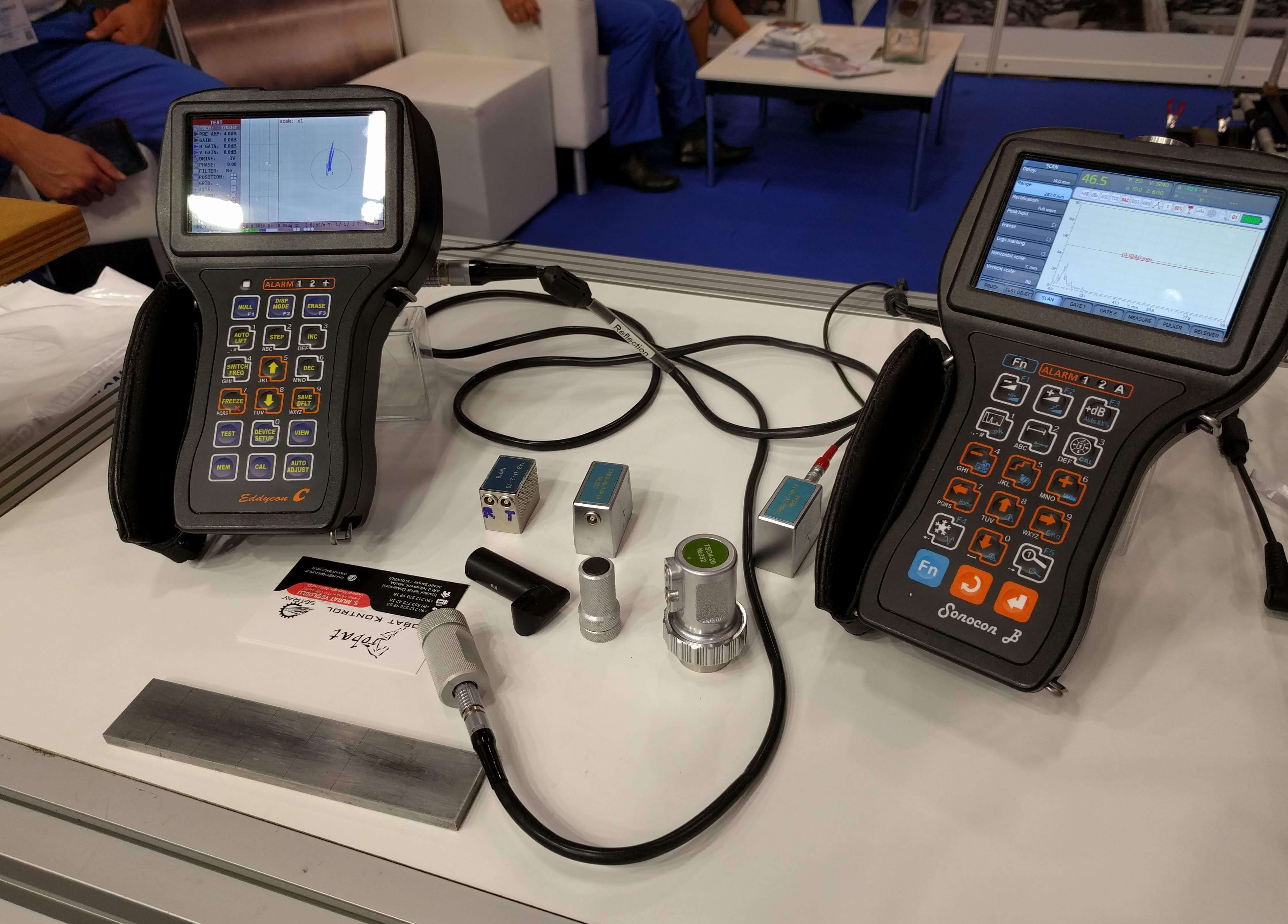 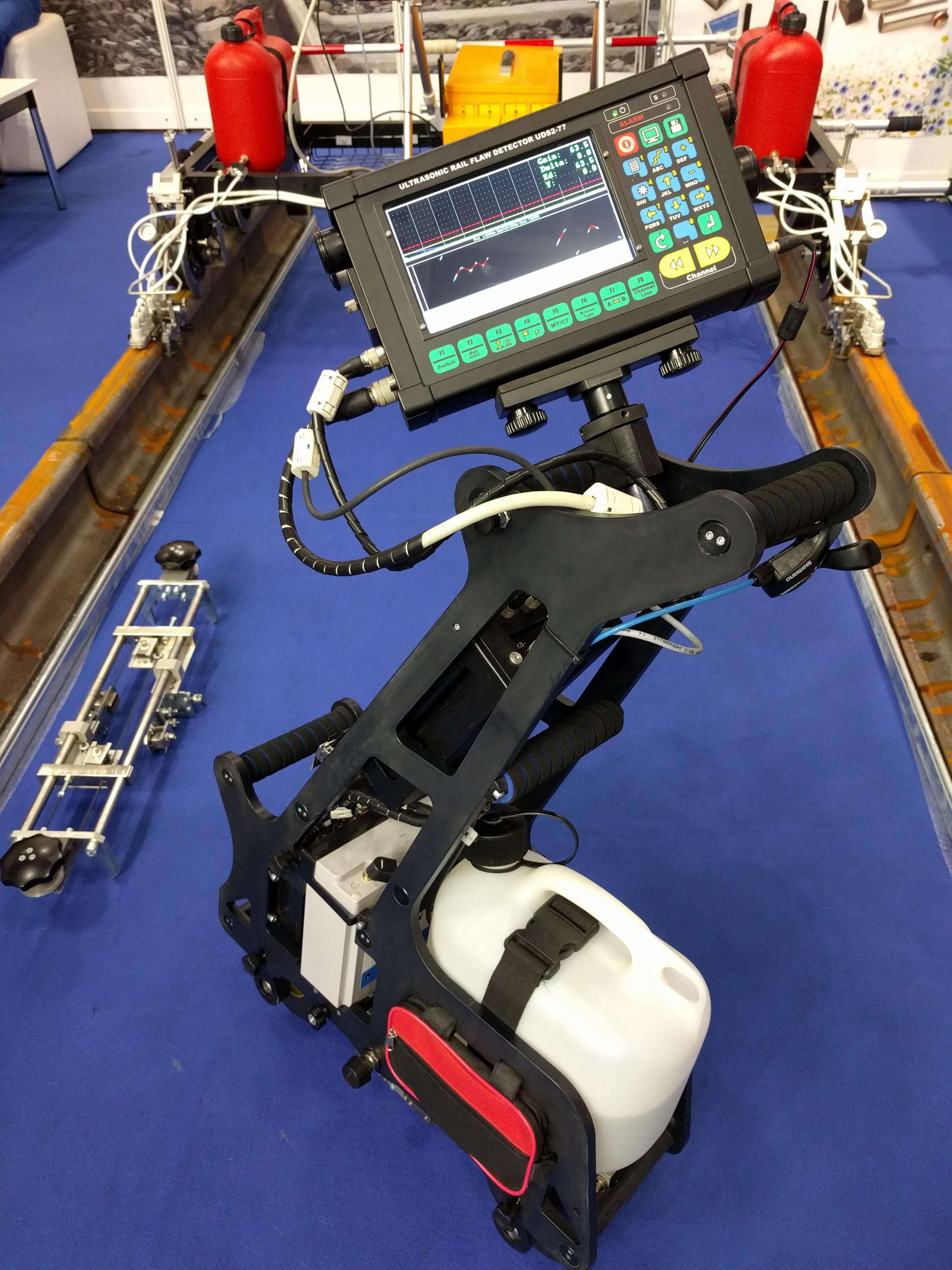 The visitors could also get engaged in the other equipment presentations through the video and other illustrative materials:

In addition, a wide variety of the ultrasonic and eddy current probes was demonstrated to our visitors.

The specialists, after having studied the technical specification expressed vivid interest to the OKOndt Group developments. Notably, the flaw detectors were represented by their direct developers and engineers. So this enabled the possibility for a live discussion regarding the NDT issues between the technologists and railroad representatives where the NDT is used welcomed at the location.

Having participated the InnoTrans for the first time, we ensured once again the high-quality of our products. By setting the global goals, we persist in doing our best for implementing the most complex ideas. 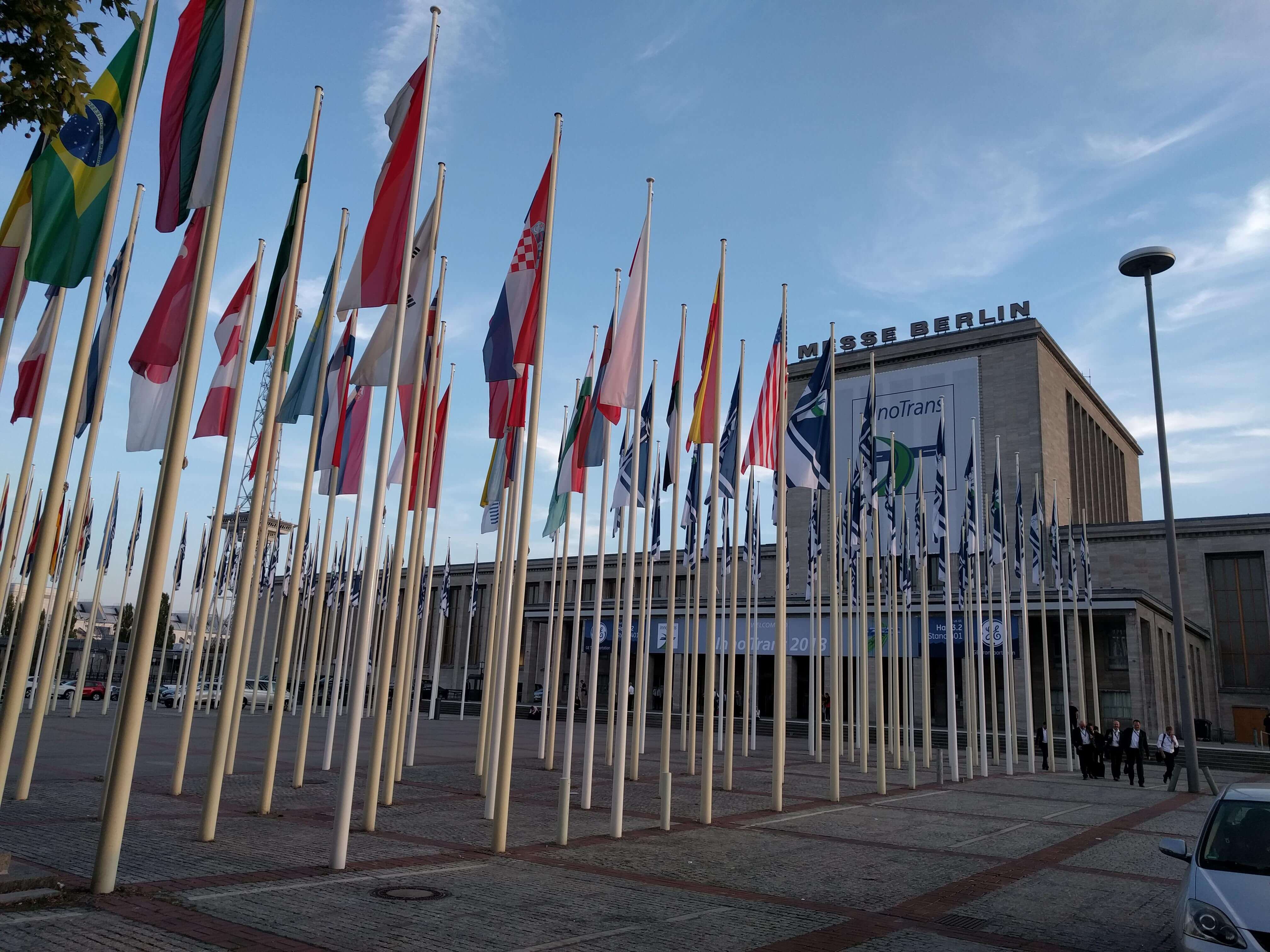